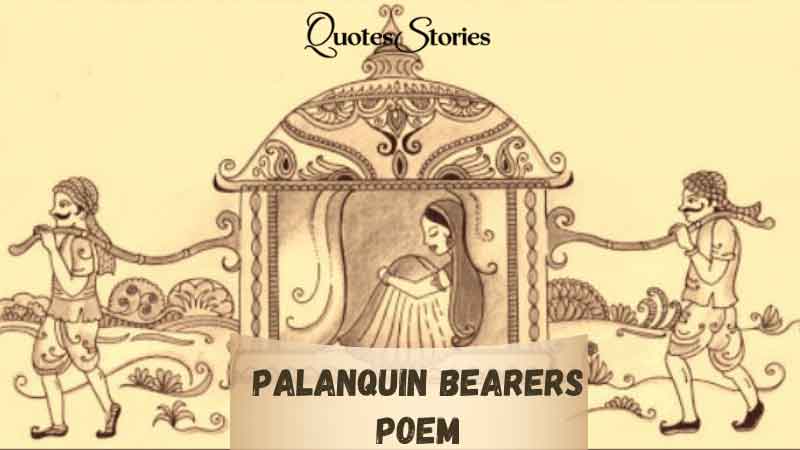 Sarojini Naidu Poem in English: Sarojini Naidu was a famous Indian poet. Her first collection of poems, The Golden Threshold, was published in 1905. Her poems had been lauded by a number of prominent Indian politicians, including Gopal Krishna Gokhale, and a large part of the Indian public. The Feather of the Dawn, a compilation of her poems, was compiled and published posthumously in 1961.

Lightly, O lightly we bear her along,
She sways like a flower in the wind of our song;
She skims like a bird on the foam of a stream,
She floats like a laugh from the lips of a dream.
Gaily, O gaily we glide and we sing,
We bear her along like a pearl on a string.

Softly, O softly we bear her along,
She hangs like a star in the dew of our song;
She springs like a beam on the brow of the tide,
She falls like a tear from the eyes of a bride.
Lightly, O lightly we glide and we sing,
We bear her along like a pearl on a string.